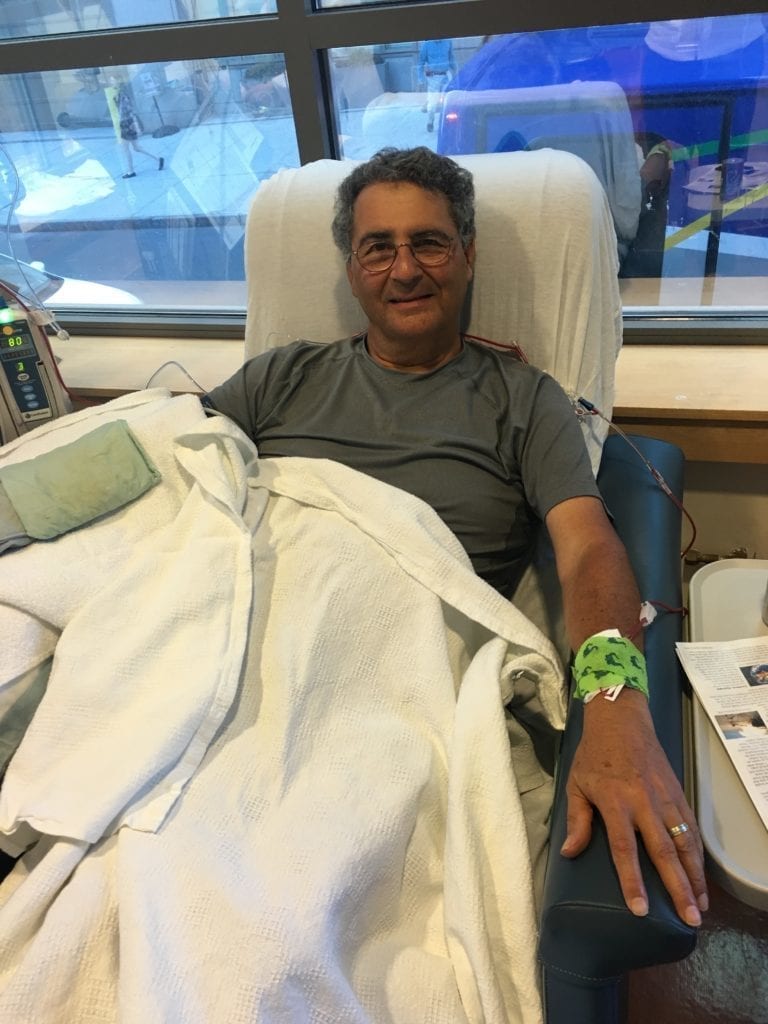 We expect several motions to be filed in the next few months and once fully briefed, the matter will be heard before the court. At this time Roger had fortunately been responding well to treatment, but he still wants the option of medical aid in dying to be available if his condition should take a sudden turn for the worse.

On March 26, 2019, the court heard oral arguments. On December 31, 2019, the court dismissed the case. Compassion & Choices will appeal the court’s dismissal of all but one count in a lawsuit asserting the state constitution and existing state law allow medical aid in dying for mentally capable, terminally ill adults.

The court did rule in our favor in one of the six counts in the lawsuit: physicians are free to advise terminally ill patients about this end-of-life care option to peacefully end unbearable suffering in the 11 jurisdictions where it’s authorized: California, Colorado, Hawai‘i, Maine, Montana, New Jersey, New Mexico, Oregon, Vermont, and Washington, and Washington, D.C.

“…the plaintiffs are correct that the law of involuntary manslaughter does not prohibit such provision of information and advice … where MAID [medical aid in dying] is legal … In concluding that MAID is not authorized under Massachusetts law, the court notes that there appears to be a broad consensus that this issue is best not addressed by the judiciary” (see pages 11, 23 of ruling posted here). For more information about the ruling, please see the press release here.