Compassion & Choices released a new video today to educate New Jerseyans about the Medical Aid in Dying for the Terminally Ill Act that takes effect starting today. The 30-second educational video urges New Jerseyans to discuss their end-of-life care options with their doctors and is being promoted on Facebook (www.facebook.com/watch/?v=2330322593901893) and Twitter (twitter.com/CompAndChoices/status/1156912464107331584). 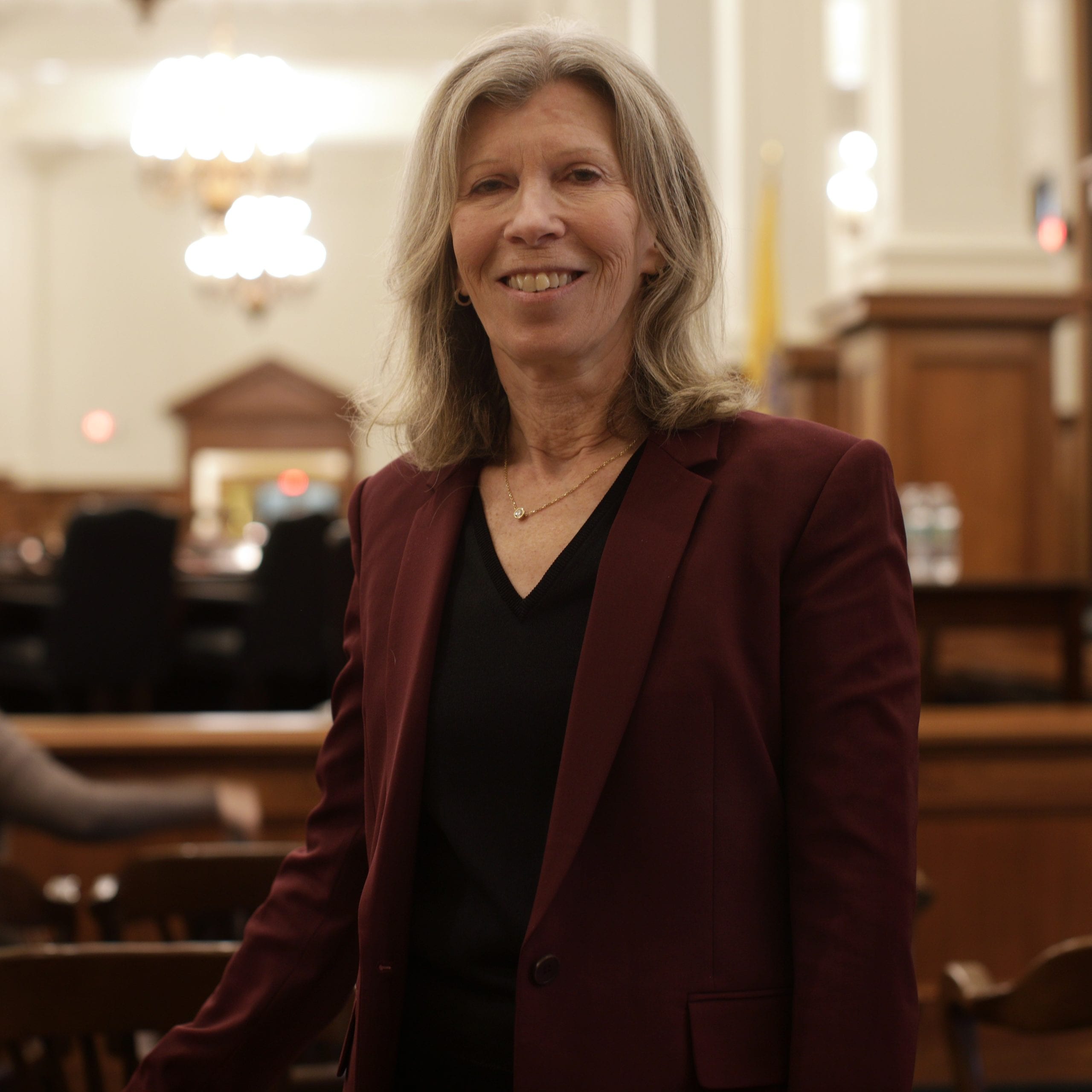 The law allows mentally capable, terminally ill adults with six months or less to live to have the option to request and receive a doctor’s prescription for medication they can decide to take to die peacefully in their sleep if their suffering becomes unbearable. New Jersey is now the 9th jurisdiction to allow medical aid in dying in 25 years and 5th to do it in the last five years: Oregon in 1994, Washington in 2008, Montana in 2009 (via state Supreme Court ruling), Vermont in 2013, California in 2015, Colorado in 2016, Washington, D.C. in 2017 Hawai‘i in 2018. Maine will become the 10 jurisdiction to allow this end-of-life care option on Sept. 15. Collectively, these 10 jurisdictions represent more than one out of five people (22%) nationwide.

Since Governor Phil Murphy signed the bill into law less than four months ago on April 12, Compassion & Choices has created online tools and resources for patients and doctors, including our online Plan Your Care Resource Center (www.compassionandchoices.org/end-of-life-planning/), trained more than 200 healthcare providers about the medical practice, and fielded hundreds of inquiries from New Jersey residents about the new law. In addition, the New Jersey Health Department has posted guidance for healthcare providers and patients about how to participate in the law and the forms required to do so on its website (https://www.nj.gov/health/advancedirective/maid/), Finally, the New Jersey Hospital Association has posted a law implementation toolkit for healthcare providers on its website (www.njha.com/resources/toolkits/the-nj-aid-in-dying-for-the-terminally-ill-implementation-toolkit/).

“Working in partnership with state health officials, we’ve made significant progress in preparing for the implementation of the law, so eligible dying patients can use medical aid in dying and avoid needless suffering at the end of life, if they want,” said Kim Callinan, who grew up in Bergen County and is CEO of Compassion & Choices. “We know from experience implementing medical aid-in-dying laws in other states that our work to help educate healthcare providers and patients has only just begun. It will take a sustained effort to fully implement this law.”

“We are pleased that New Jersey health officials have adopted measured and reasonable, patient-friendly policies in a timely manner,” said Corinne Carey, New Jersey State Director for Compassion & Choices. “We know our supporters are deeply appreciative of their responsiveness to their ability to use this law.”

“As a physician who has treated many terminally ill patients during my career, I know how important it is for doctors to honor and support the wishes of their patients at life’s inevitable end,” said Deborah Pasik, M.D. FACR, an attending physician in Morristown, New Jersey. “I am proud that New Jersey Health Department and New Jersey Hospital Association have provided leadership to physicians like me across the state who want to be able to offer this option to their dying patients.”