Compassion & Choices praised the Massachusetts Medical Society (MMS) for voting to maintain a neutral position on legislation giving terminally ill patients the option of medical aid in dying to peacefully end unbearable suffering. The MMS’ House of Delegates voted by a 4-1 margin, 93-23, to maintain its position of “engaged neutrality” on Saturday, May 21 (see “Physician Responsibility to Care for Dying Patients” on page 3 posted here).

“After a year of a heated, vigorous debate initiated by a vocal minority of our delegates, the Massachusetts Medical Society overwhelmingly reaffirmed our position of engaged neutrality on medical aid in dying,” said Dr. Roger Kligler, a retired internist in Falmouth living with stage 4 metastatic prostate cancer and an MMS Delegate. “The 4-1 margin of victory to maintain this position speaks for itself.” 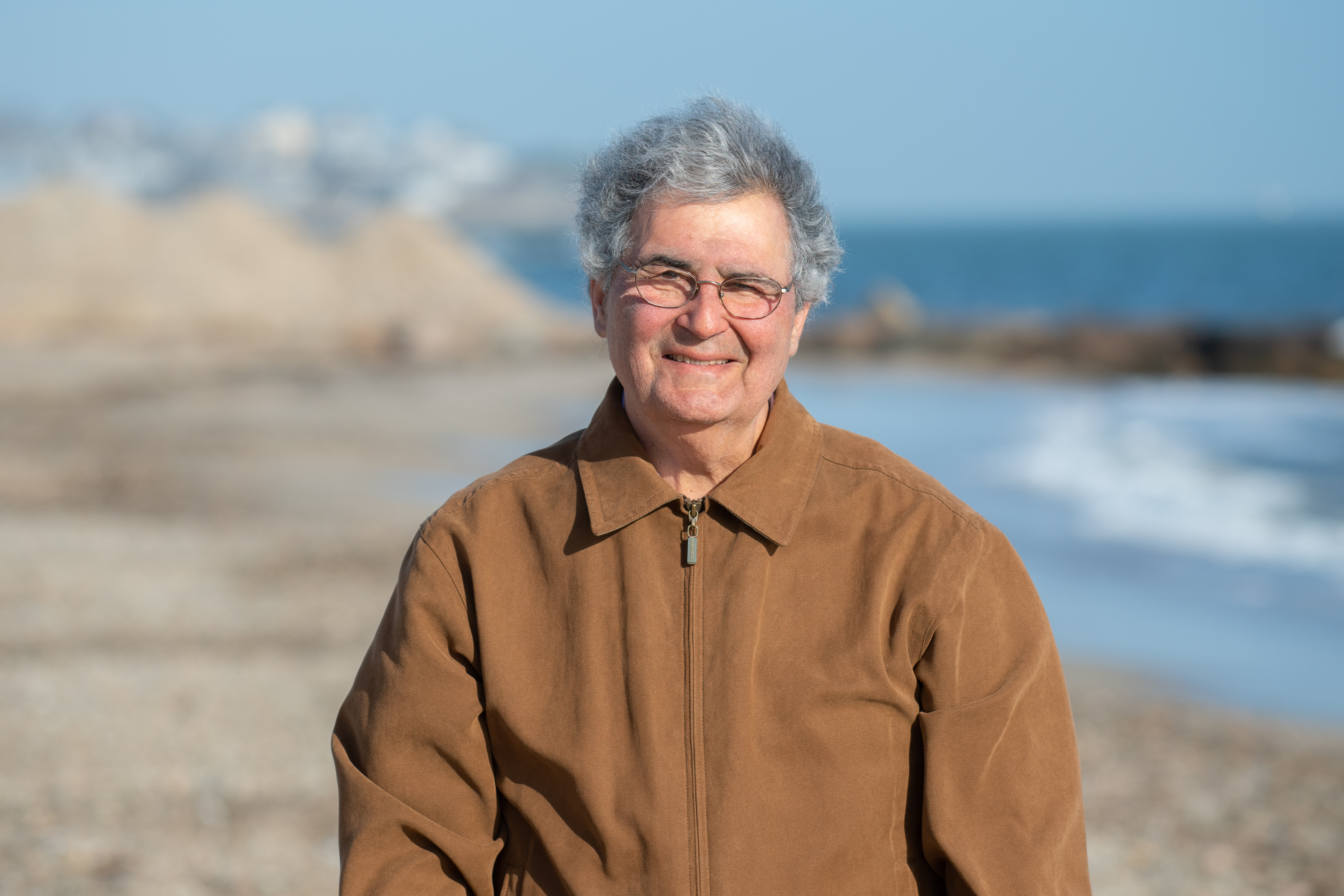 “The timing and overwhelming margin of the vote could be a tipping point for the Joint Committee on Health Care Financing to advance the End of Life Options Act by the June 1 June 1 deadline. We know from experience in other jurisdictions across the nation that if a state medical society opposes a medical aid-in-dying bill, it is hard to pass it, but if it has a neutral stance, it often paves the way for passing this compassionate legislation,” said Melissa Stacy, Massachusetts campaign director for Compassion & Choices Action Network, which is advocating for state lawmakers to pass the End of Life Options Act (H.2381/S.1384). The bill has 86 sponsors and cosponsors.

“Massachusetts’ ‘engaged neutrality’ position is even better than a simply neutral position,” said Eric Ruby, M.D., a retired pediatrician in Taunton and an MMS Delegate. “It means if Massachusetts enacts a medical aid-in-dying law, the medical society will offer education and guidance to physicians who want to incorporate medical aid in dying into their practices.”