Kristen Keska’s mother, Karen Self-Mann, wanted the option of medical aid in dying in her home state of Connecticut. Without it, she suffered for weeks before her death from ovarian cancer. 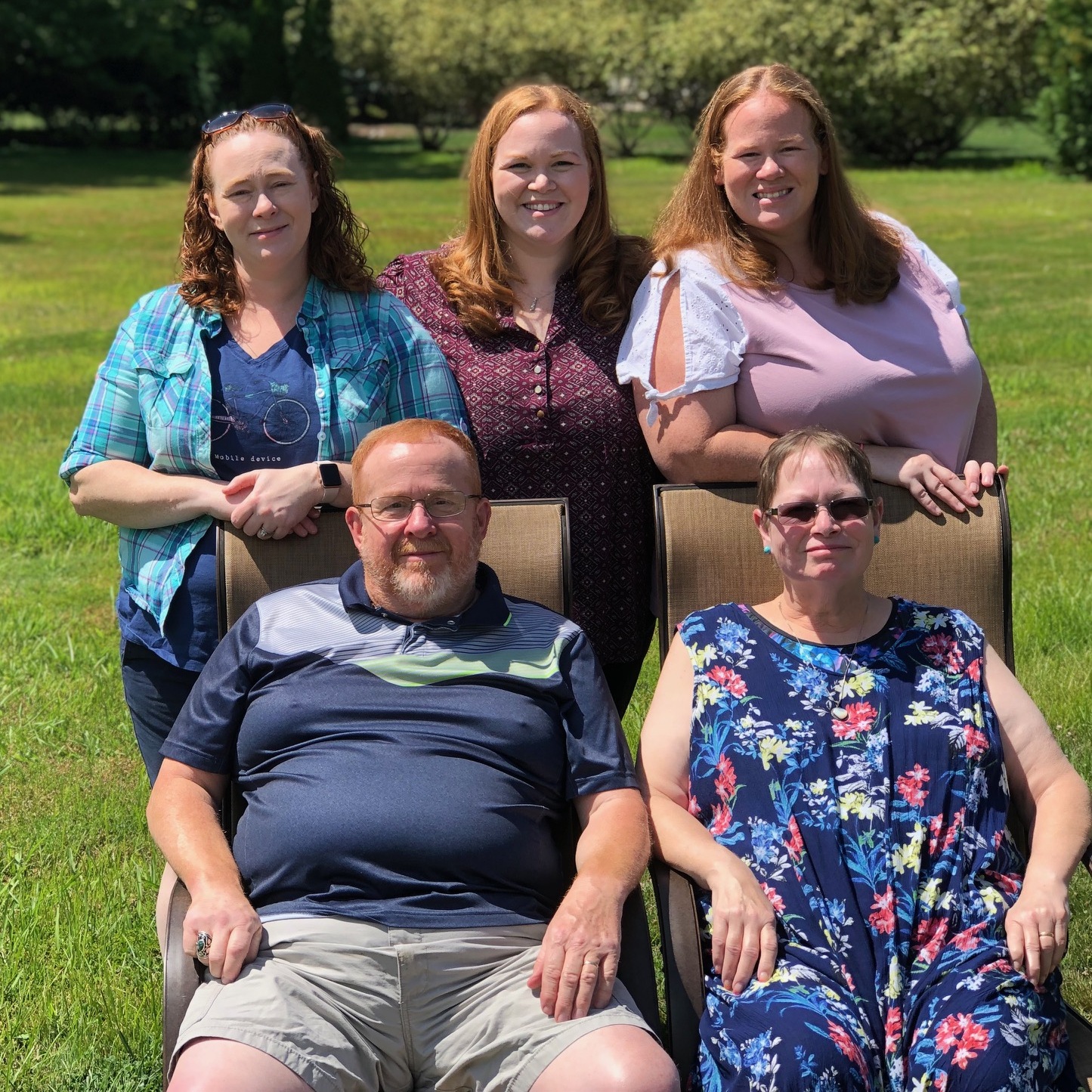 “I know from dozens of conversations with my mother that this was not the type of death she wanted.”

My mom never hid anything from her family and friends, including two important points: she didn’t expect to make it to age 60, and when death was at her door, she wanted to go quickly. Her mother and father both died before their 60th birthdays; our family tree of illnesses is teeming with cancer.

Frequently, over the course of many years, my mother would make my dad, my two sisters and me promise that if she ever got sick in a way that left her in pain, we’d “pull the plug” as soon as we could. She even specified this in her living will.

My mother also loved helping people, and for a long time she worked for Easterseals, a nonprofit that provides disability and community services. She valued being able to do things on her own. In the days before the internet, we had these huge “How To” encyclopedias sitting around the house, and she used them to teach herself all kinds of crafts, from rebuilding her own deck to creating stained glass. And, she was always very vocal to me and my sisters about her beliefs. She told us everything.

That’s how I know what she wanted at the end of her life, and what she was denied.

The symptoms of my mother’s ovarian cancer began appearing a full year before she would be diagnosed. In 2018, she started complaining about bladder issues; she lost weight and felt tired all the time. She had to stop working her job at the shops in Bradley International Airport and eventually applied for disability. We knew something was amiss when she skipped the Big E, the regional fair for six New England states. My mom, my sisters and I would go annually to see the animals and concerts and eat cream puffs from the Big E Bakery. But that September, she was too tired to go.

Mom turned 60 on December 29, 2018. In August of 2019, she went to the hospital for what she assumed was appendicitis. But she left having learned that she had an aggressive, 10-inch tumor on her ovaries. She also had a four-inch blood clot in her leg. She knew immediately that this would be the end of her. But we still managed to laugh, saying, “Hey, at least you made it to 60!”

She lived for only eight more weeks. The last three weeks were brutal. Originally she did not want chemotherapy, but she decided to try it in the hopes that it would extend her life just a little longer, long enough so that she would be able to celebrate my sister’s upcoming 40th birthday and the birth of my second daughter in November. The first two days following her first palliative chemo treatment were fine. Then, on September 15, the negative side effects hit her hard. She was vomiting, crying, in pain. She couldn’t sleep and couldn’t go to the bathroom. I took her to her doctor, who said, “Sometimes chemo makes everything worse. I think you shouldn’t even think about another round of treatment.” Looking back, I think that foregoing the chemo might actually have allowed her to live longer and have a different end-of-life experience, too.

By Friday, September 20, my mother was receiving hospice care in our home. Her body was failing her, painfully. Just a few days earlier, she had recorded audiobooks for all her grandchildren from her bed; now she had no energy even to hold a conversation. She would cry in severe pain and discomfort asking to go to the bathroom, but she couldn’t due to the large, heavy tumor which by now had shut down her large intestine.

I know from dozens of conversations with my mother that this was not the type of death she wanted. At every doctor’s appointment she had following her diagnosis, she drilled the doctors on what type of pain was coming. The day she was diagnosed, the doctor prescribed her 20 pills of some form of oxycodone. With her dark humor, she joked that those pills would be her exit ticket when the time came. She was very clear that she would have used medical aid in dying if it were an authorized option in Connecticut to avoid pain and have a peaceful death.

The Big E happened two days before she died. Because we knew she was near death, my sisters and I went to the fair to pick up the cream puffs she liked. One of her last meals — which was really just a couple tablespoons of food — was part of a cream puff and crab rangoon from a local Chinese restaurant. She loved Chinese food. We had Chinese food every Christmas growing up, and honestly, I think if she could have gotten us to eat Chinese food at Thanksgiving she would have.

On September 27, 2019, my father, my sisters and I watched over my mother for 24 distressing hours. What I saw only reinforced my advocacy for a terminally ill person’s right to die peacefully and without pain. Mom’s breathing changed and she began gasping for air. Then her eyes shot open, and she tried to sit up. Fluid and foam started coming out of her mouth. I literally watched her drown in front of me, and all I could do was watch and recite the Lord’s Prayer with my dad and sisters.

Since my mom’s death, I’ve been emailing, writing, talking to anyone I can about medical aid in dying. I attended one hearing where a lawmaker argued, “We don’t have to make a law about this. People can just do this informally.” I was so mad, because he was basically saying, “Break the law.” We follow the law, as do most people. Why should law-abiding Americans be forced to suffer? The law needs to change. 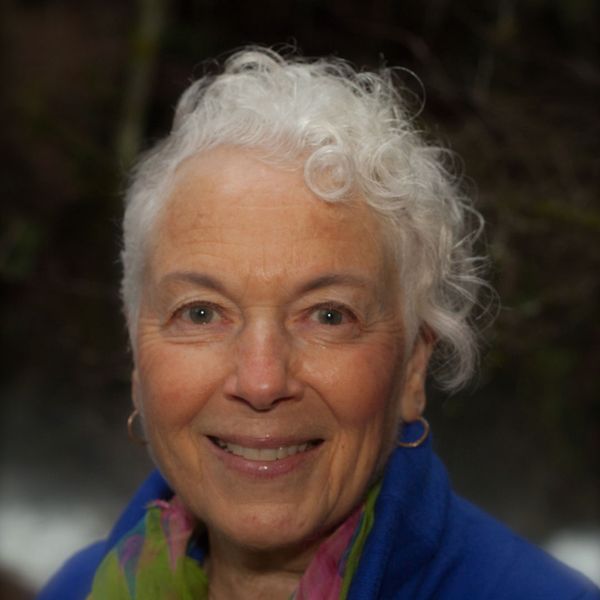 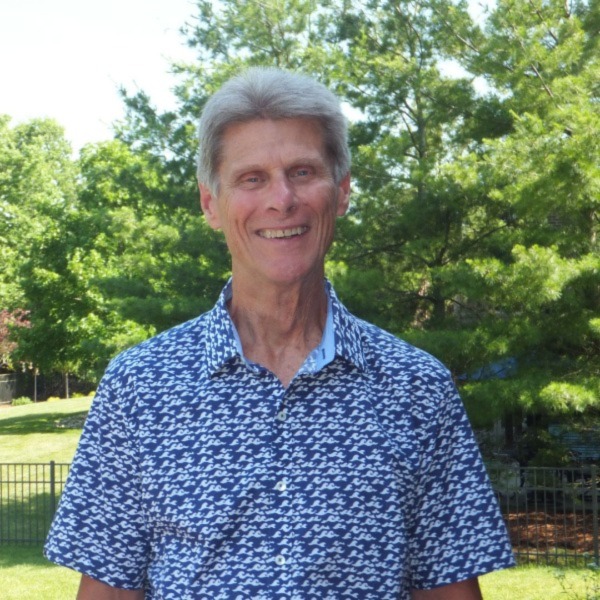 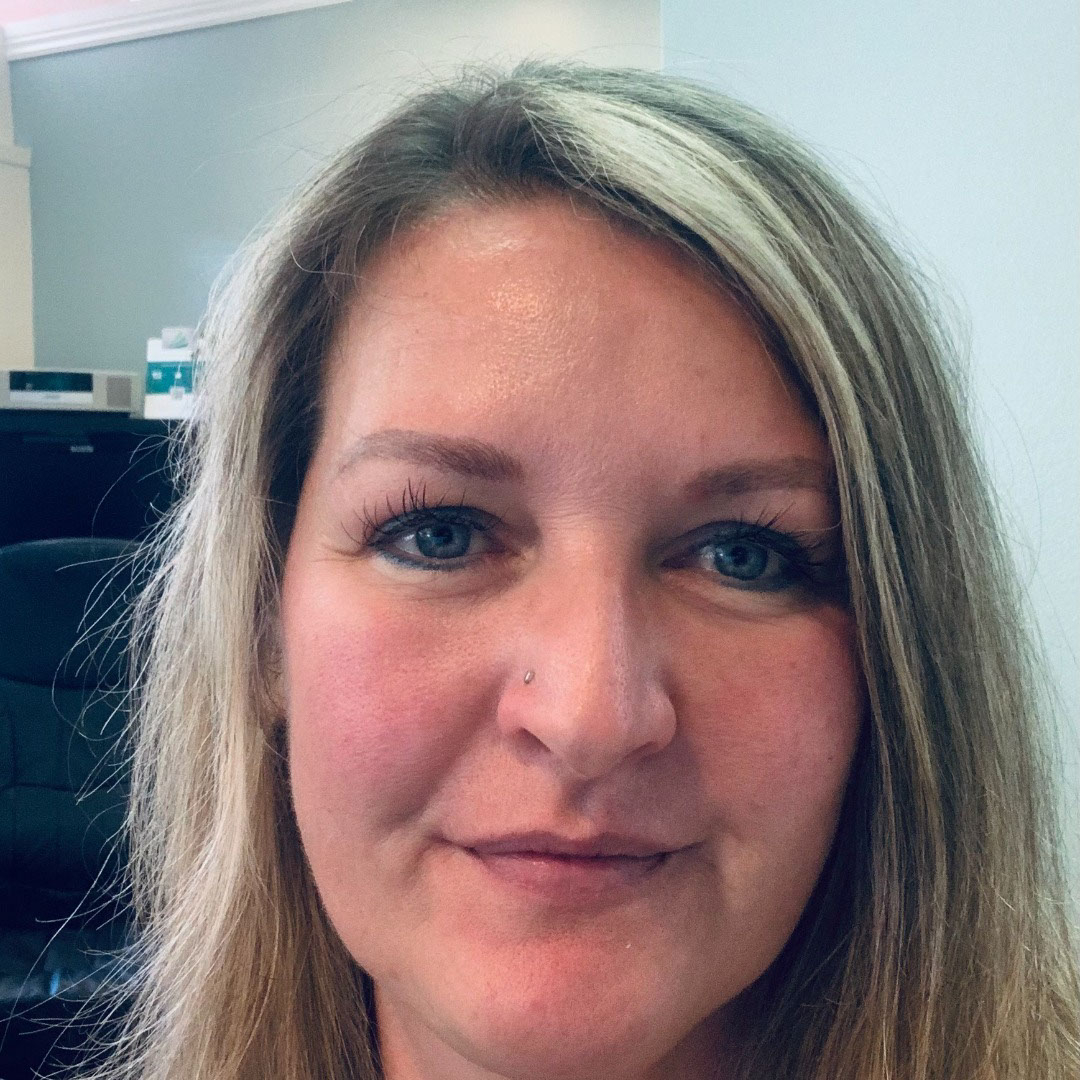 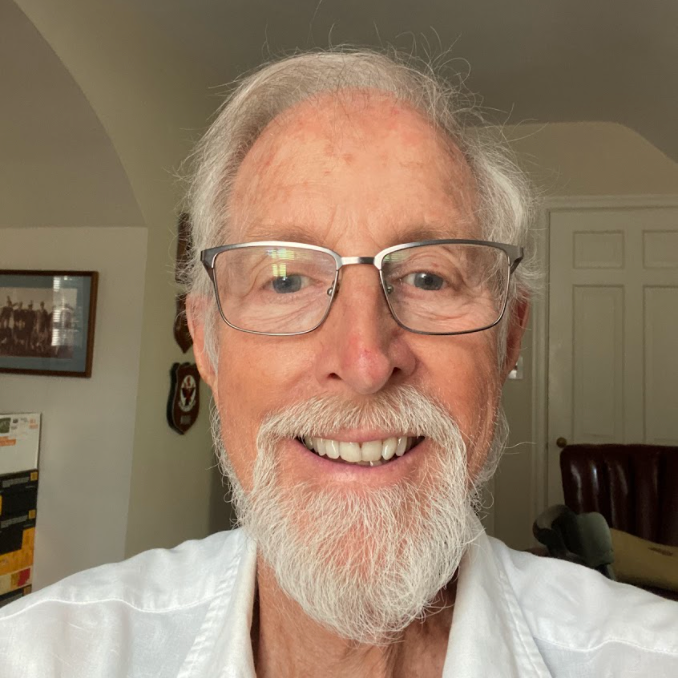 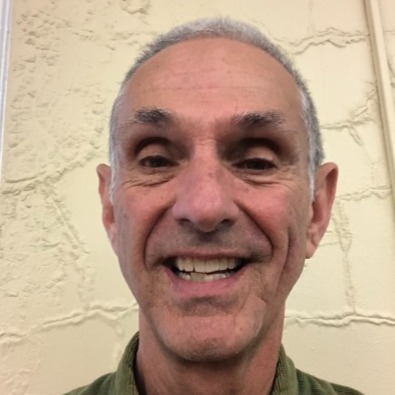