(1947-2014) Vicky York was a nurse for Oregon who advocated for and eventually used the Oregon Death with Dignity Act to end her suffering. 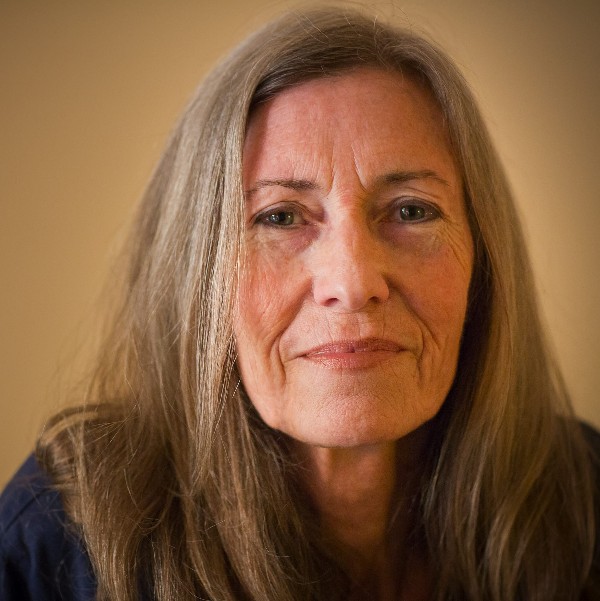 A 66-year-old nurse and doula diagnosed with a rare and aggressive ovarian cancer, Vicky knew the ins and outs of Oregon’s Death With Dignity Act, having helped a good friend, Cal, who was dying of esophageal cancer navigate its requirements. Like Cal, Vicky rejected chemotherapy to treat her cancer; her medical training helped her compare its burdens with its small chance of success. She chose holistic therapies to minimize her symptoms and told Compassion & Choices her story six days before she died.

Once Cal decided to use the law instead of undergoing chemo, the hospice social worker said, “Go straight to the Compassion & Choices people.” They answered all our questions and told us what we needed to do.

So when it became my turn, I got right on it. Cal was my role model. I wouldn’t have known anything about this otherwise, and he was an example of how to approach this choice with bravery.

I didn’t want my time filled with a body racked by chemo and all the damage that does. It’s awful. I want control of my life. I also don’t want my children to remember me as a chemo patient. I want them to remember good times.

Because I made that choice, my son was able to fly my grandchildren out, and we had a very special six weeks.

Even now, at the very end, we’re able to have joy and humor, and go places and eat out, and we’re having a blast. This is the way I want to go, just like this.

I could not have done this without Compassion & Choices and your abundance of resources. To anyone who’s thinking about this, just start way in advance finding out what you need to know. My ending, because of the law, will be gentle and not the train wreck that so many families have to deal with. For me, this was definitely the best choice.

On July 2, 2014, Vicky’s son wrote us: “My resplendent mother made her choice and acted on it today. She chose a good death in her home around 2 this afternoon, with me by her side and holding her hand.” 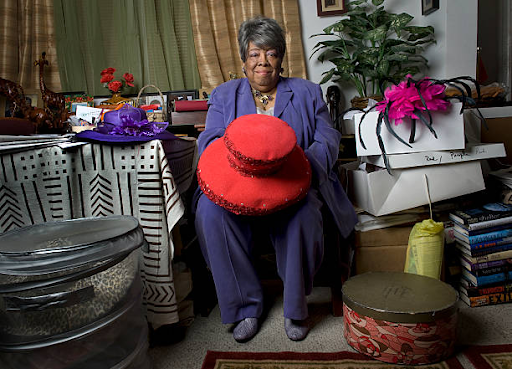 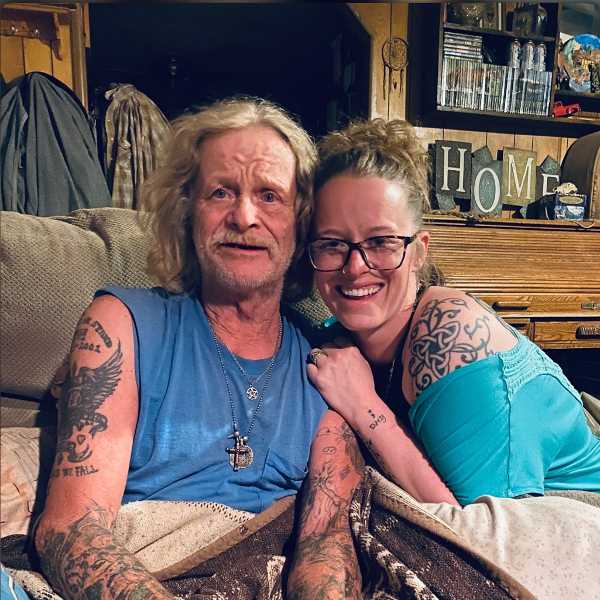 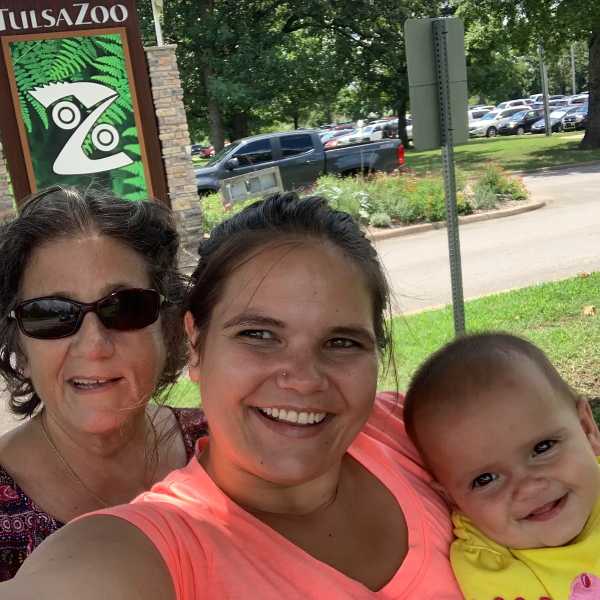 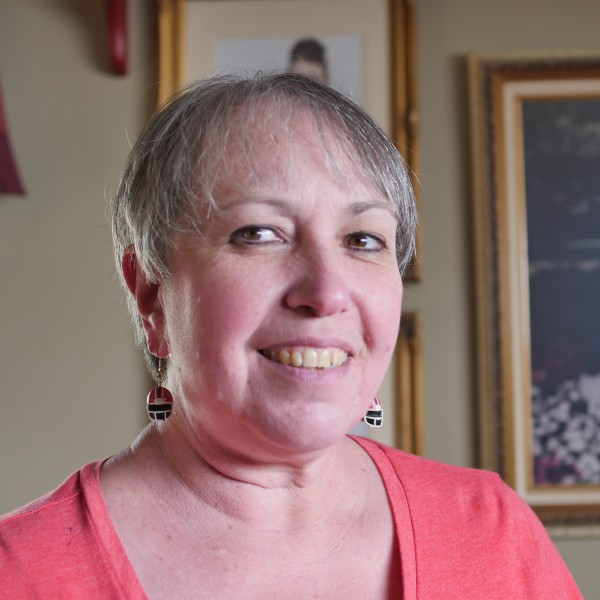 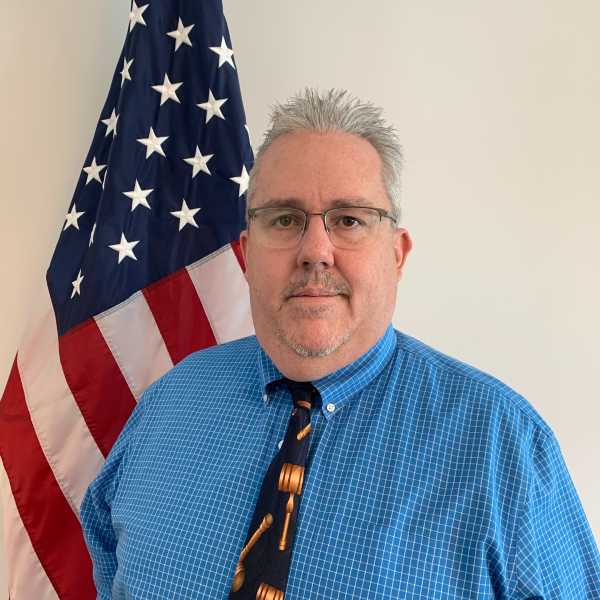