The ability to achieve end-of-life care that reflects our wishes and priorities, and to have access to a full range of options should be a universal human right.

We live in a nation that is a beautiful mix of cultures, traditions and faiths. What is right is ensuring that all people have the resources and tools they need to plan for an end-of-life experience that aligns with their values, priorities and beliefs. 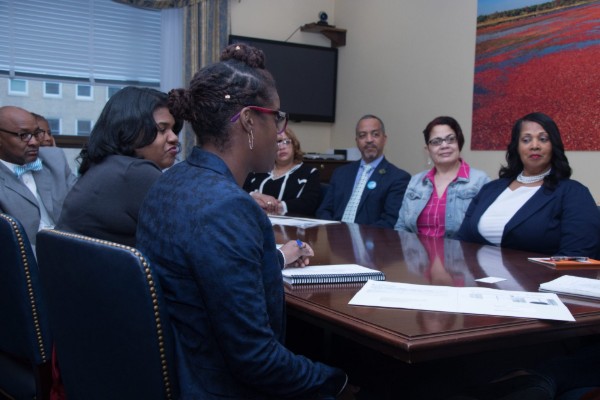 Learn about our efforts to inform African American and Latino communities about the value of advance care planning. Find out what you can do. 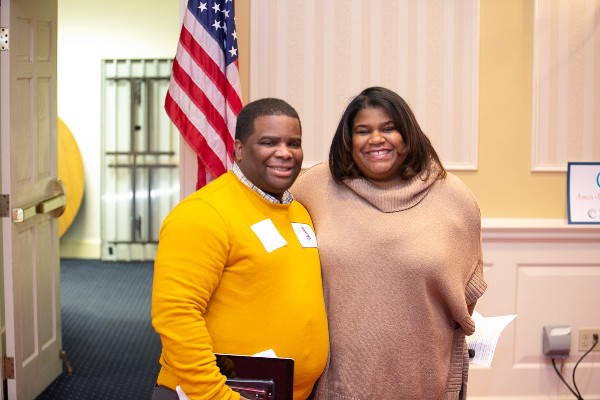 We are working across faiths to engage voices and build a network of faith leaders empowered to serve those facing end-of-life issues. Find out more. 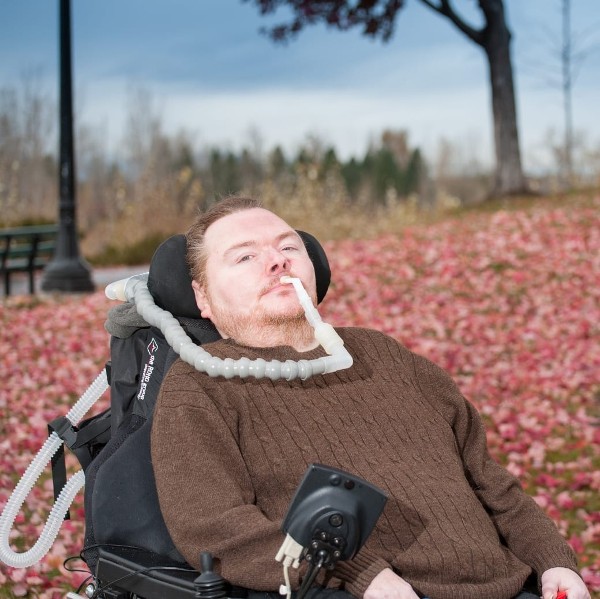 Disability rights and end-of-life choices are shared values. Get involved to advance autonomy, independence and self-determination at end of life for all. 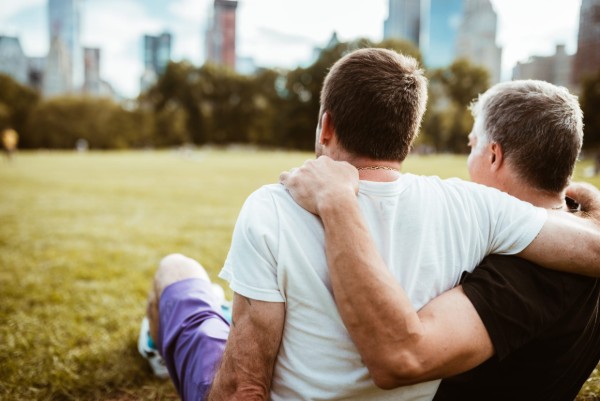 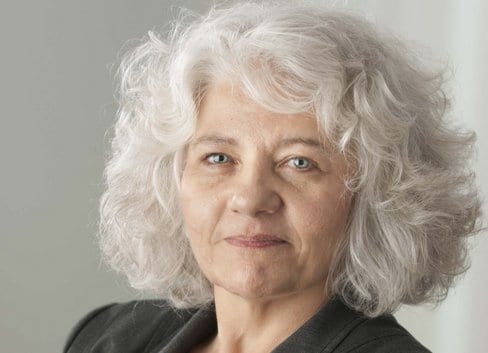 Physicians from across the country are speaking out in support of a full range of options at the end of life, including medical aid in dying.
Show Hide Contents + -
Donate to Compassion & Choices

“Medical aid in dying. What do those words even mean? We’re all going to die. Why do we need medical aid to help us die?

Medical aid in dying is when a terminally ill, mentally sound person — someone with a disease or illness that is incurable and irreversible — with a prognosis from two doctors of six months or less to live, receives a prescription they can self-ingest at a time of their choosing, to fall asleep and have a peaceful death.

It’s an issue that affects very few dying New Yorkers. However, for many — like my friend Zach Cohen, who passed away in October after a battle with brain cancer — knowing that you do not have to suffer or be in pain in the final hours, days or even weeks of your life, provides great comfort…” 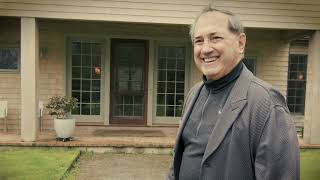 Zach had a glioblastoma (the same cancer that took the lives of Sens. Edward Kennedy and John McCain) removed in July 2019, and early last year, he learned it had returned. Soon after the diagnosis, Zach invited me for a conversation at his home. Sadly, it was the last time I saw Zach. He was scared he was going to suffer terribly but was as determined as I’d ever seen him to both fight the disease and get me to fight even harder to authorize medical aid in dying in New York…”

I promised Zach I would do everything I can to help ensure that 2022 is the year New York finally passes the Medical Aid in Dying Act. There are too many dying New Yorkers who need this compassionate end-of-life care option. They need it now and I’m going to fight to see it done.”