Compassion & Choices today praised D.C. Health for releasing two years of reports today showing it is making progress in implementing the D.C. Death with Dignity Act, despite repeated congressional attempts to repeal the law since it took effect on Feb. 18, 2017.

The D.C. Death with Dignity Act allows mentally capable, terminally ill adults with six months or less to live to have the option to request a doctor’s prescription for medication they can decide to take if their end-of-life suffering becomes unbearable, so they can die peacefully in their sleep.Eight states currently allow medical aid in dying: California, Colorado, Hawai’i, Montana (via state Supreme Court ruling), New Jersey, Oregon, Washington, and Vermont. In addition, Maine will allow this option starting Sept. 15. Collectively, these 10 jurisdictions represent more than 1/5 of the nation’s population (22%) and have more than 40 years of experience successfully implementing this medical practice. 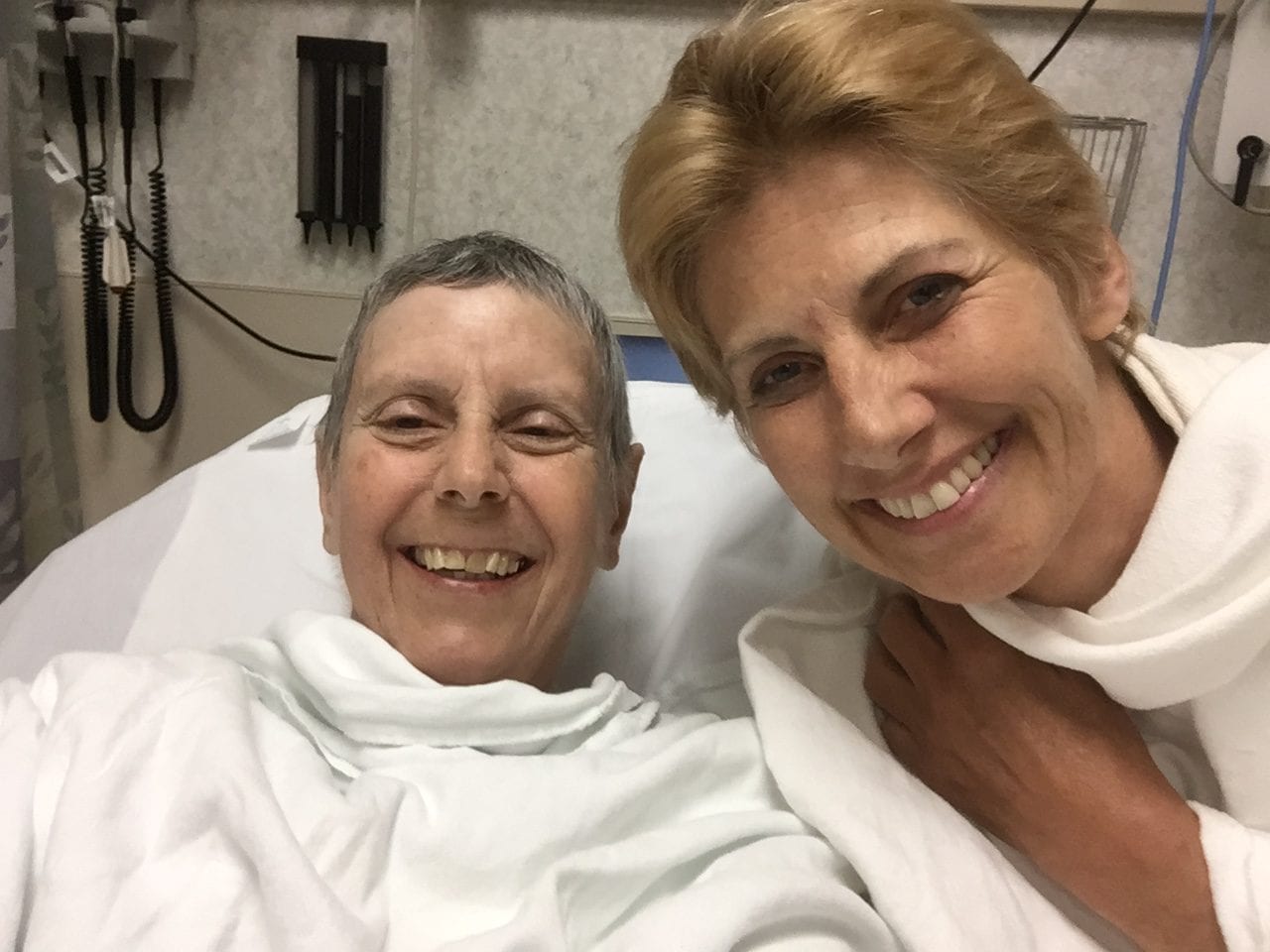 D.C. Health released two reports showing no D.C. residents used the law in 2017, but that four terminally ill D.C. residents received prescriptions for aid-in-dying medication in 2018; two of these people took the medication to peacefully end their suffering from cancer, but two others died before taking the medication.

“Repeated congressional attempts to repeal the law have unfortunately caused confusion about the status of the law, discouraging doctors, healthcare providers and patients from participating in it,” said Kim Callinan, CEO of Compassion & Choices. “We know from experience that just having this option provides comfort to terminally ill patients, whether they use it or not, because they know they won’t have to suffer needlessly when they die.”

Compassion & Choices has been working in partnership with D.C. Health to educate the healthcare community and the public about the law, including 15 public presentations and five medical trainings to healthcare providers and the next medical training is set for October. Last September, Compassion & Choices launched a public service announcement campaign to educate D.C. health care providers and residents about the law. The PSA narrators were WAMU podcast show host Diane Rehm, whose late husband John died in agony from Parkinson’s disease, and Dr. Omega Silva, a retired D.C. physician and a former president of the American Medical Women’s Association, who testified in support of the law.

“We thank D.C. Health for working in partnership with us to help educate the healthcare community and the public about this important end-of-life care option for terminally ill adults to peacefully end intolerable suffering,” said Donna Smith, the D.C. and Maryland campaign director for Compassion & Choices. “Equally important, this law is helping us educate D.C. residents about all of their end-of-life care options, including hospice and palliative care, that provide relief from suffering for the vast majority of terminally ill patients, but everyone.”

Even though healthcare facilities can prohibit doctors affiliated with them from participating in the law, four healthcare systems have policies that allow doctors and other health care providers to discuss medical aid in dying with terminally ill patients and allow their doctors to prescribe aid-in-dying medication: George Washington University Hospital, GW Medical Faculty Associates, Sibley Memorial Hospital, and VITAS Healthcare.

The first publicly known D.C. resident to use the law was Compassion & Choices volunteer advocate Mary Klein, who was the face of the campaign to pass it, implement it and preserve it. Yet, Mary still had trouble finding a prescribing doctor. In response, Compassion & Choices launched a week of compassion in April 2018 to make a public plea to find Mary a prescribing physician and conducted trainings on the practice of medical aid in dying with 80 doctors, health care administrators, nurses and social workers. Mary finally found a prescribing physician, got her medication and died peacefully last August.

“Mary struggled for months to find a compassionate physician willing to prescribe her the medication, even though her days were clearly numbered,” said Mary Klein’s wife of 37 years, Stella Dawson. “Ovarian cancer had spread throughout her body, treatments no longer were working, and she was enrolled in hospice. When at last she found a doctor willing to help, the relief was immense. We were able to enjoy our last weeks together joyfully celebrating our life. Only when the pain was overwhelming did she take medical aid in dying. Mary passed away peacefully at home, as she wished and had fought so hard to do. She has given all of us gift and inspires me to continue working to preserve this compassionate law.”

Compassion & Choices offers a free Doc2Doc consultation service for physicians who want to learn about the practice of medical aid in dying from experienced doctors with years of experience practicing it (800.247.7421 or [email protected]). In addition, the end-of-life care group offers a free pharmacist2pharmacist consultation service (503.943.6517 or [email protected]).