In addition to releasing the new videos, Compassion & Choices Action Network released a new poll it commissioned, conducted by Susquehanna Polling & Research, showing that voters in northeast states (CT, DE, ME, MD, MA, NH, NJ, NY, PA, RI, VT) are more than 5 times “more likely” (51%) than “less likely (9%) to vote for a candidate for the state legislature if they sponsor or support” medical aid-in-dying legislation (see page 26 chart here). The rest of the voters surveyed said a state legislative candidate’s position on the issue had “no impact” (28%) on their voting preference, were “not sure” (7%), or opted to “decline to answer the question” (5%).

Last year, the Public Health Committee voted to release a medical aid-in-dying bill (HB 6425) in a strong bipartisan 24-9 vote for House floor consideration, but lawmakers did not advance the bill any further, despite a 2021 poll showing three out of four Connecticut voters (75%) supported the legislation. 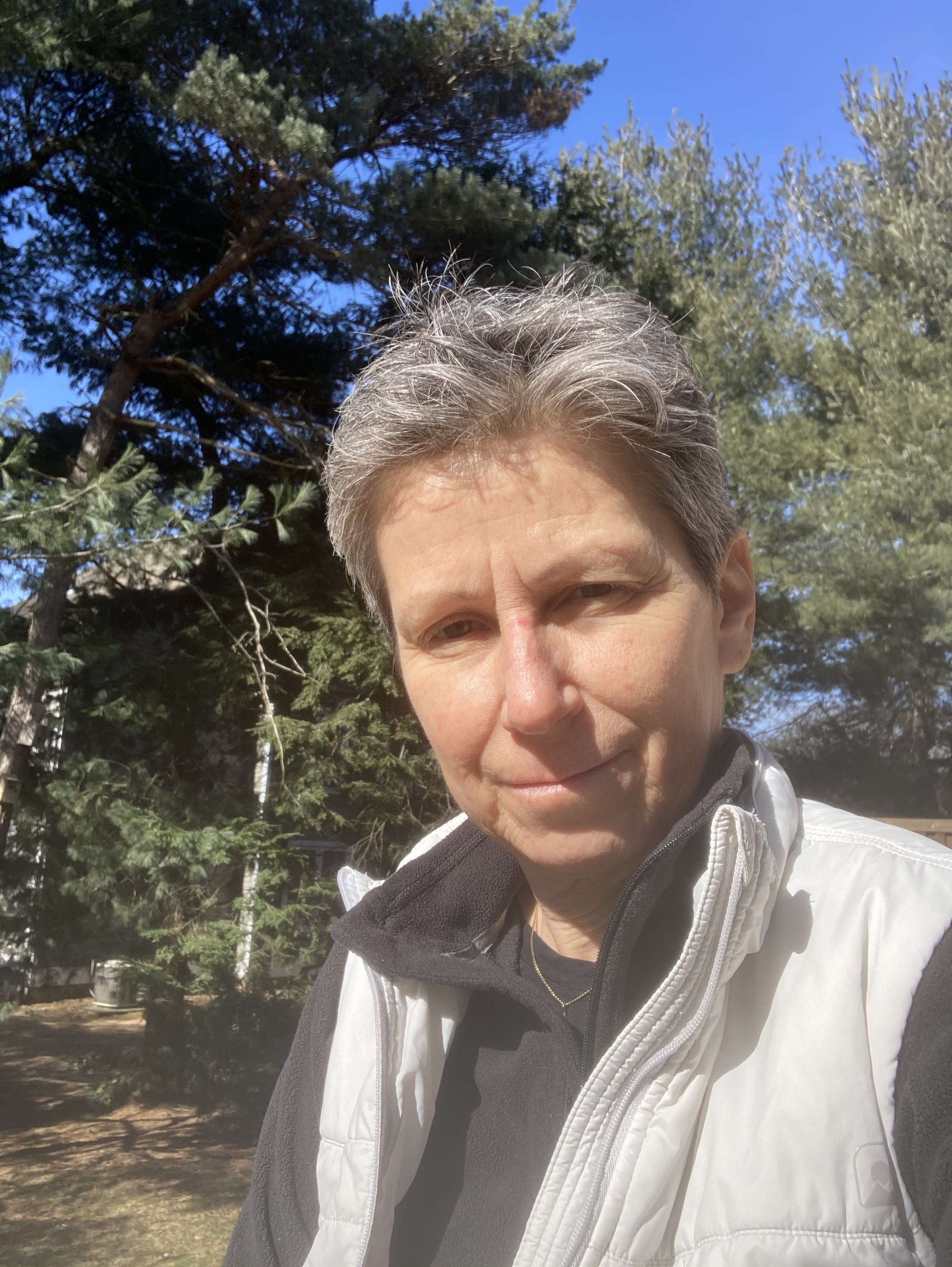 One testifier at last year’s hearing, Glastonbury resident Kim Hoffman, recorded a YouTube video (bit.ly/KimHoffman2022video) describing her agonizing pain from metastatic ovarian cancer before she died in January: “There is no treatment. And had the legislators last spring done right by the people of Connecticut, 75% of which support this legislation, I would have the peace of mind and the comfort in knowing there is an end to the suffering.”

“Kim asked the committee not to give her sympathy, but to give her compassion by voting to authorize medical aid in dying,” testified Compassion & Choices president/CEO Kim Callinan. “Unfortunately, this legislature failed to act. Kim died last month without the peace of mind that could have been afforded to her had the legislature authorize this option.”

“So my mom, for a lot of my life, made it very clear how she wanted to go if she needed to go. And that was with medical aid in dying,” says Southington resident Kristen Keska in her video (bit.ly/KristenKeska2022video) describing her mother’s end-of-life suffering from terminal ovarian cancer. “I wouldn't literally have seen my mom what I consider drowning from the inside out…If they had saw what I saw, everyone would be converts.”

“Having spent our entire lives pretty much without any complications, without any physical complications, we got used to it…But we had a rude awakening,” says Weston resident James Naughton, a Tony-award-winning actor, in his video (bit.ly/JimNaughton2022video) about his wife Pam’s four years of suffering from pancreatic cancer. “And at the end, four years later, one morning, she said to me, ‘Jimmy, I don't want to wake up anymore.’ This medical aid-in-dying issue, right-to-die-with-dignity issue, really came home to me then…people are only one bad death in their family away from understanding and signing onto this legislation.”

Another video (/bit.ly/MikeJenniferMizzone2022video) features Orange resident Jennifer Mizzone and her late husband, Mike Mizzone, who died a horrible death from ALS after he testified in support of the 2018 medical aid-in-dying bill (HB 5417). “...without this bill in place, I have no other decision other than do I get a feeding tube, do I get on a ventilator…you will not be able to breathe,” says Mike in the video. “He told the committee that he would asphyxiate and it would be a horrible death. He warned them that this would happen and it came true. He asked for another option, an option that other states have passed,” says Jennifer in the video. “It was a nightmare for him, he did not have to go out like this. We can do better in the state of Connecticut.”

“I'm so passionate about this option for people because I have experienced the horror of it. And I know if it was me, I'd want that option, says Fairfield resident Jennifer Barahona in her video (bit.ly/JenniferBarahona2022video) describing her mother’s end-of-life suffering from ALS. “...imagine your mother laying in a hospital bed, unable to communicate, limbs turning black, in pain with zero ability to know how to control the pain...”