Diagnosed with a stage 3 brain tumor at age 36, Greg Shimer’s wife, Tracey Gamer-Fanning, dedicated her remaining time to advocacy on behalf of brain tumor patients. Tracey wanted the option of medical aid in dying in Connecticut. Without it, she suffered for weeks before her death. 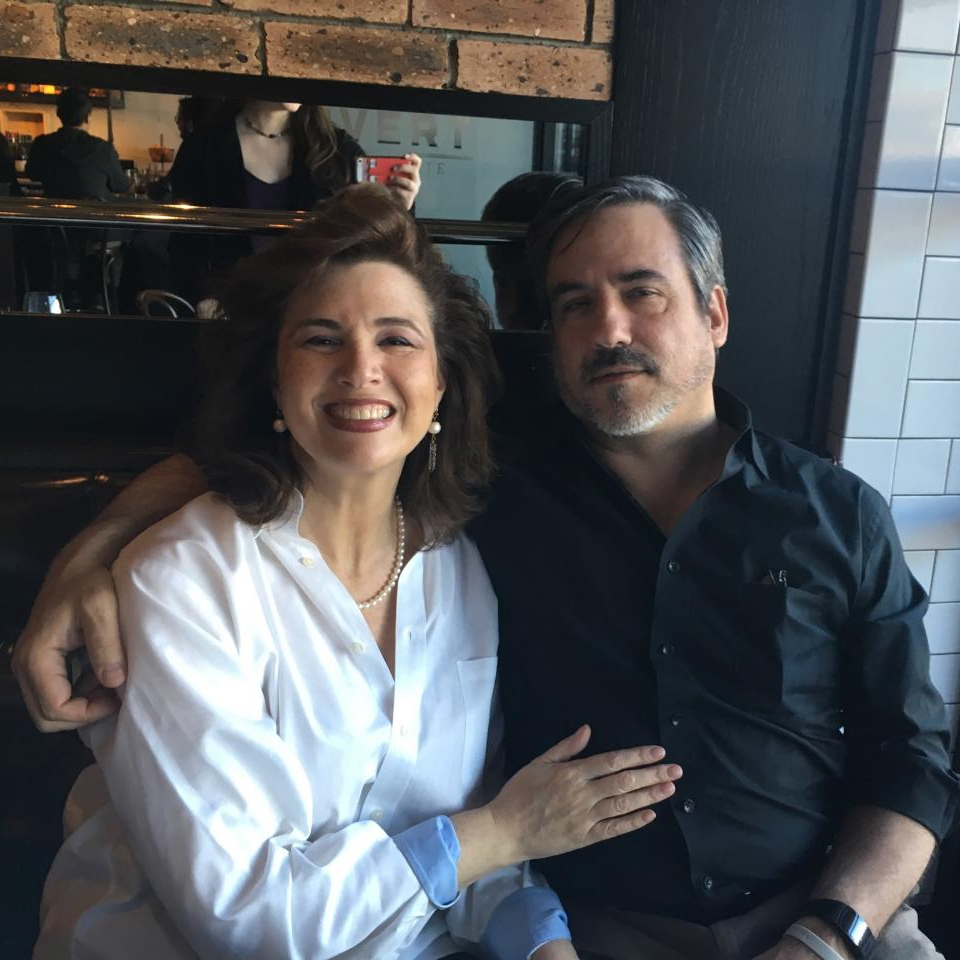 “If Tracey had known when her last day on earth was going to be, she could have indulged in one of her favorite pastimes and thrown a huge party. She would have been herself to the end.”

Greg shared his story in November of 2022.

I first met Tracey in college. A few months into my job as a barback in downtown Hartford, I looked over and there she was, a new summer hostess, and her smile was so magnetic I could see it from across the room.

We dated off and on over the next few years. When we reconnected in 2006, nearly 20 years since we last saw each other, her smile was as infectious as ever. We had lunch but then didn’t talk again until later that summer. In September, I called her office and spoke with the receptionist, who said, “Didn’t you hear she has a brain tumor?”

Two weeks earlier, Tracey had a grand mal seizure while giving her kids a bath. That’s how she found out she had anaplastic astrocytoma — a grade 3 brain tumor — at the age of 36. Doctors said she had three to five years to live.

When I heard what had happened, I drove to Hartford to see how she was doing. I knocked with a white rose in my hand, and when she opened the door, her hair newly shaved from emergency surgery, I said, “I’m here. Let’s do this.” That’s how our relationship began again.

Because Tracey’s tumor was wrapped around her motor stem, full resection had not been possible. As a result, she was paralyzed on her left side and had to relearn how to walk and talk, which she managed to do in a matter of weeks. But brain tumors play the long game. They affect the sick person’s personality, their ability to walk, their ability to breathe, their ability to work with details. The symptoms are significant and long-term.

In the early days, Tracey had a grand mal seizure about once every three months. Then she started having a lot of petit mal seizures, where she would essentially glitch for three, four, five minutes, unable to communicate. Tracey also suffered emotional damage from all that was going on in her brain. That, plus the seizures, meant she could no longer work her job as an account executive at the Connecticut Jewish Ledger. She had to take naps regularly; she lost about 10% use of her left side; she experienced a lot of weakness. About 18 months later, she underwent radiation, which left her exhausted.

Tracey was doing well for a while after that. She had MRIs every six months to ensure things were okay. We decided to make the most of whatever time we had — and we did.

With a friend, Tracey founded the Connecticut Brain Tumor Alliance (CTBTA) in 2008. Tracey felt that the cancer support groups she attended at the hospital weren’t able to provide the type of community, hope or even humor that she wanted. So she set out to create it. What started as a golf tournament fundraiser turned into millions of dollars for research and patient-assistance funds. To this day, CTBTA has helped thousands of patients affected by brain tumors and hundreds of families and caregivers so that they do not have to go through this journey alone.

In addition to her advocacy work with CTBTA, Tracey kept doing the things she loved: cooking, antiquing, traveling, spending time with her kids — and planning parties. For our shared 40th birthday party, she got a cupcake truck and a pizza truck to come to our cul-de-sac; everybody had a great time. She loved planning her kids’ bar and bat mitzvahs. In 2012, I asked her to marry me, and she loved planning our 2013 wedding.

In January 2017, Tracey’s tumor started growing again. She underwent another surgery. Then, in March 2018, the doctors suggested chemotherapy to arrest the tumor’s growth. Tracey tried chemo for about three weeks, but she couldn’t tolerate it. It made her sick, which gave her splitting headaches, which made her sicker. She decided that whatever extra time the chemo might give her wasn’t worth the decline in her quality of life.

On September 4, 2018, we learned Tracey’s tumor had doubled in size. We looked at each other on that long drive back from Yale and realized the fight was over.

Tracey had read Brittany Maynard’s story and said, “That makes a lot of sense to me.” Having endured years of seizures, Tracey knew how scary it was not to have control over her body. She was concerned that one day she’d be stuck in her body, aware but unable to communicate or participate in all that she loved about life. We considered moving to a state like Vermont or Oregon, where medical aid in dying was authorized, but Tracey’s kids were still young. Her friends, her family, her doctors were all here in Connecticut. It just wasn’t feasible to move.

In mid-September, we hired a private nurse, a palliative care doctor and hospice care.

Tracey lasted six more weeks. The final four weeks were pretty awful: She was constantly in pain and having trouble with the morphine and other medications. She was hallucinating because of the medications, choking on her own mucus, and unable to eat or sleep or play with her children.

Tracey wanted dignity with her death, and we did our best to give that to her. But if she had known when her last day on earth was going to be, she could have indulged in one of her favorite pastimes and thrown a huge party. It would have had cupcakes and funny videos, and she would have hugged and kissed everyone and told them thank you for their presence in her life. She would have been herself to the end. Instead, she just lay there, drug-addled and pumped full of morphine.

I watched my mother die of lung cancer in 2015. I’ve watched friends die of terminal diseases. I watched Tracey die. And I believe all of them deserved to determine for themselves the difference between quality of life and quantity of days. They deserved the option of a compassionate, gentle exit from this world, to get to say goodbye without pointless suffering, while they were still themselves. 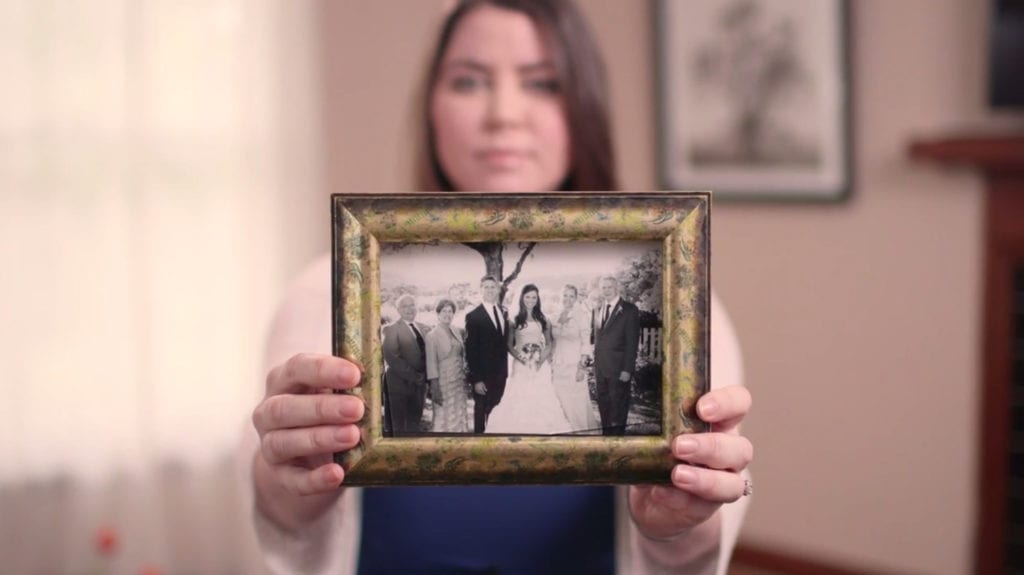 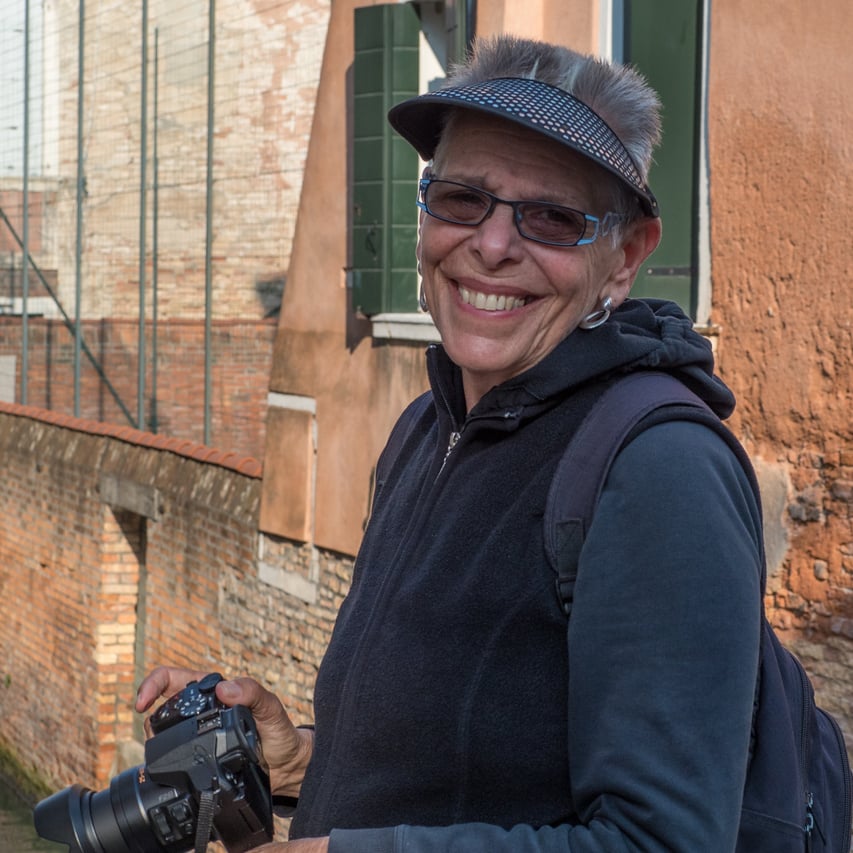 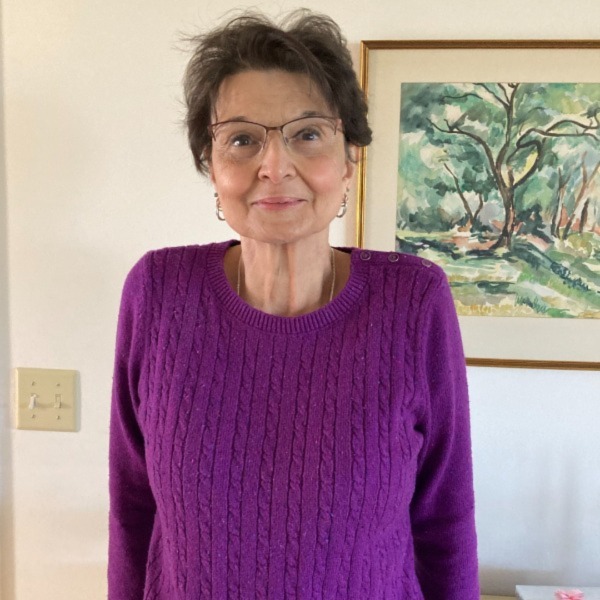 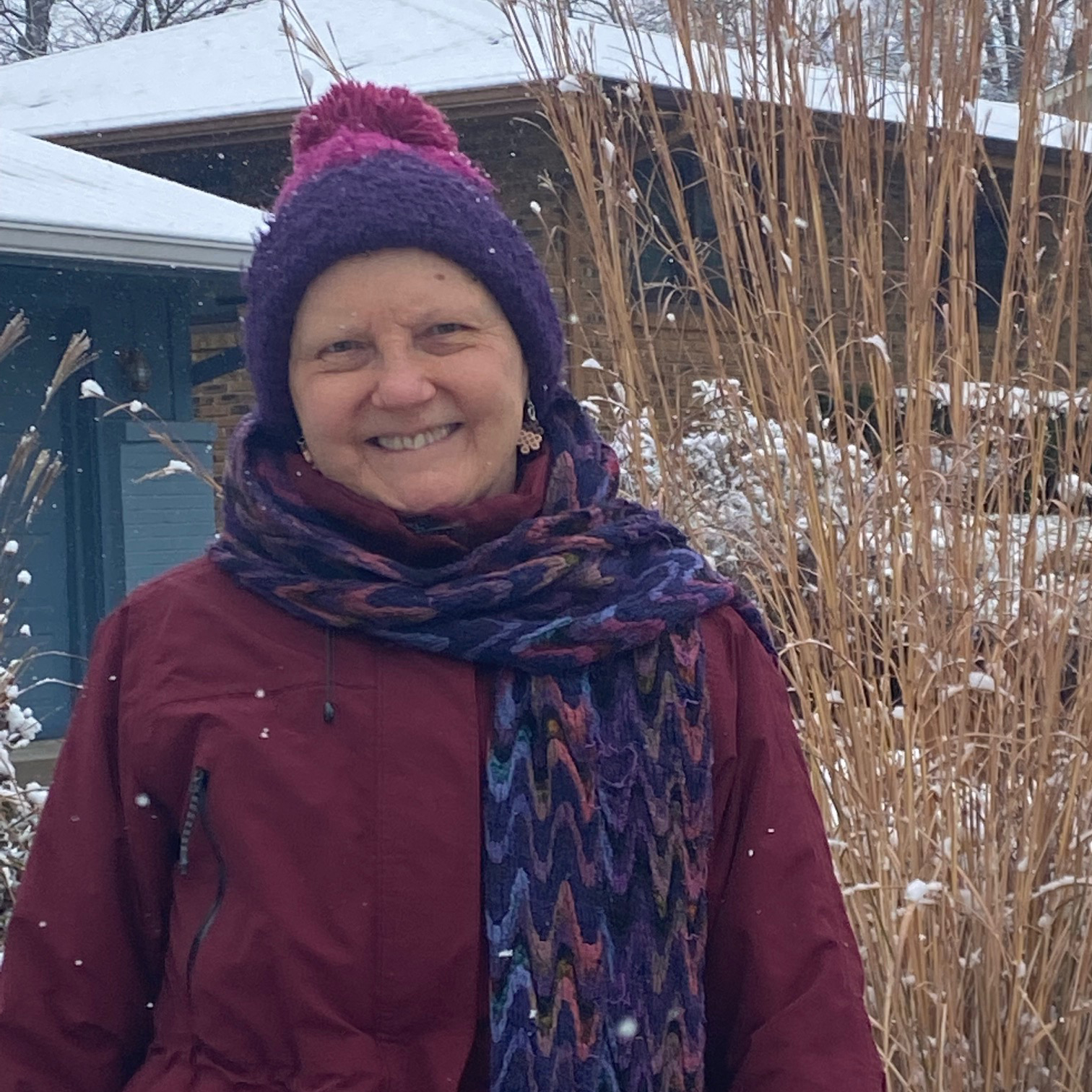 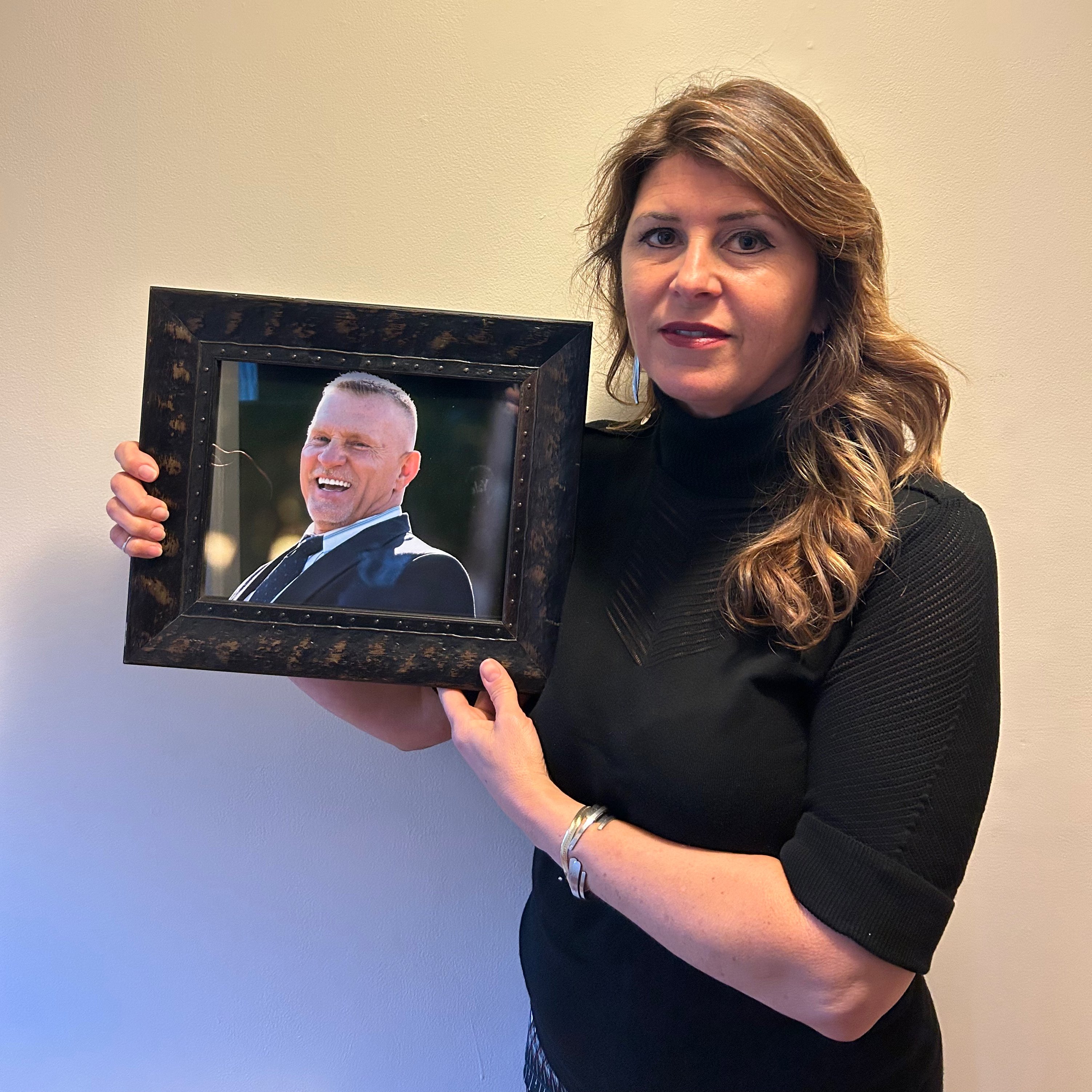 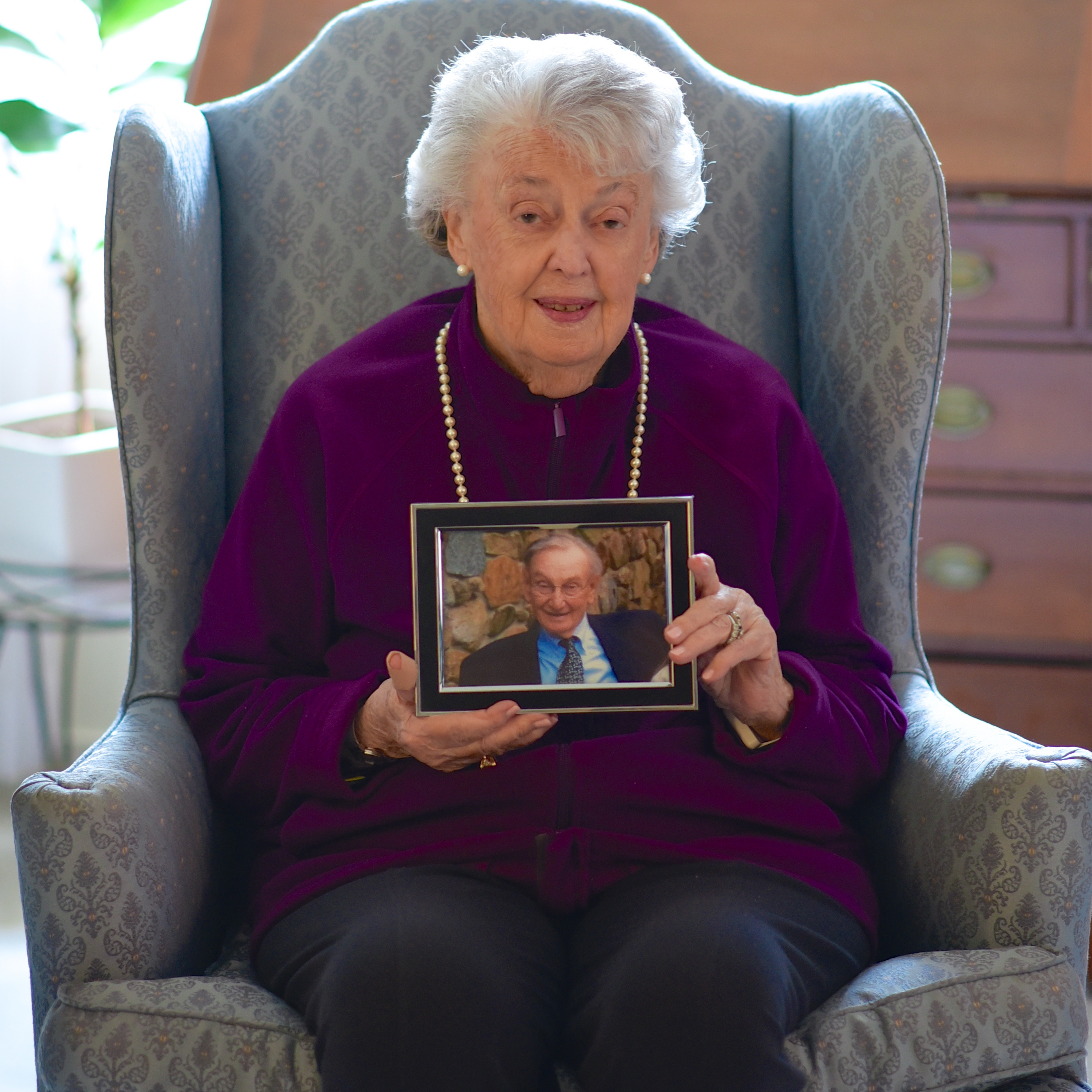